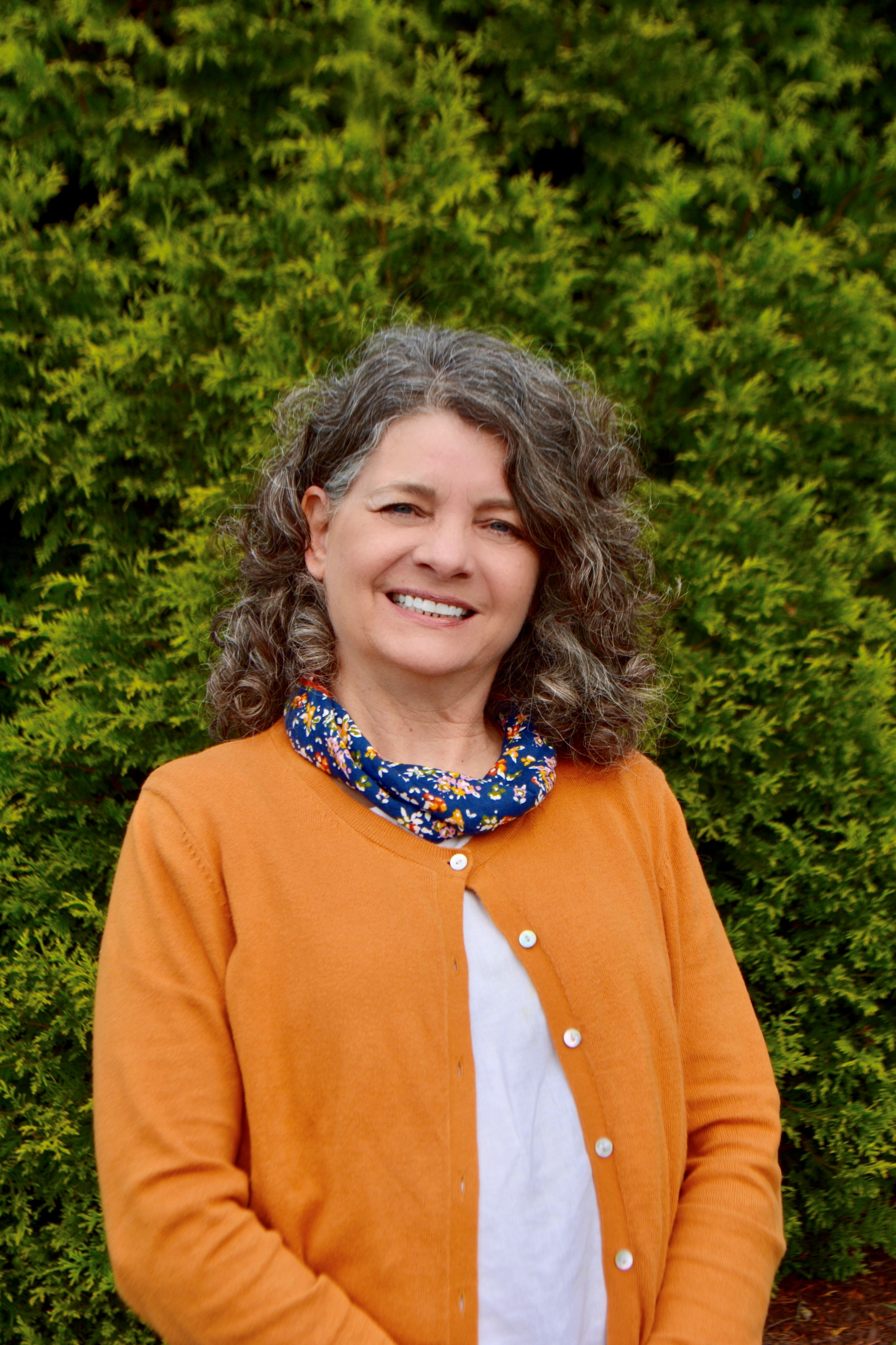 Kim Harmon has worked as a fund raising professional for twenty five years. In a profession that has average turnover every two years, it is noteworthy Kim has served as Director of Development in just three different organizations. Born and raised in Harrison County, Kim has strong ties to the community. She attended North Harrison High School and earned a Bachelor of Arts degree (Speech/Theatre) from Indiana University Southeast in 1982. Kim’s first professional position was with Blue River Services helping people with disabilities find and keep jobs in the community. While at Blue River she obtained grants from the Indiana Department of Mental Health and the Office of Vocational Rehabilitation. She also implemented a pilot jobs program, supervised a job coach/placement team, developed Business Advisory Councils and worked closely with the Executive Director to initiate United Way in Harrison County.

Kim worked as the Director of Development at The de Paul School in Louisville beginning in 2000 and continued for eleven years. There she expanded the development program from a simple annual fund of $40,000 to a comprehensive program of $450,000 annually. She led a technology capital campaign of $425,000 while balancing a $100,000 net special event within a one year deadline. Other accomplishments included creating a planned giving recognition society and executing the school’s first major gifts program (individual gifts of $10,000 and up). She also oversaw the transformation of the Parent’s Council and Athletic Boosters into vital volunteer driven auxiliary programs. While at de Paul, Kim had her first introduction to community foundations by establishing two funds at the Community Foundation of Louisville and one at Harrison County Community Foundation.

In 2012 Kim was hired as the first Director of Development for the HCCF. Her primary duty is working with donors to determine what foundation tools and giving vehicles will best accomplish what they want. She has drafted over 70 new fund agreements based on conversations with donors. Also Kim works closely with the HCCF Chief Financial Officer to expand the menu of donor services HCCF offers. In 2013 the first Charitable Gift Annuity (a 1.25 million dollar gift) was created and in 2014 HCCF established its first Donor Advised Fund. Kim initiated interest in the foundation accepting gifts of agriculture products and after a year that included participation in state legislative action, the HCCF Board voted to adopt newly drafted policy and procedure for accepting gifts of grain, livestock and timber. In 2017, after working with the prospective donor for several months, Kim facilitated HCCF acceptance of its first life estate gift.

Kim supervises the HCCF Communications Associate, presents to interested groups, and has participated in a state wide task force to study new development strategies. She is a graduate of Leadership Southern Indiana and Leadership Harrison County. She is a long time member of the National Association of Charitable Gift Planners and the local Kentuckiana Chapter where she served two terms on the board of directors including two years as president. Kim has obtained her Certificate in Fund Raising Management from The Fund Raising School, Indiana University Lilly Family School of Philanthropy.