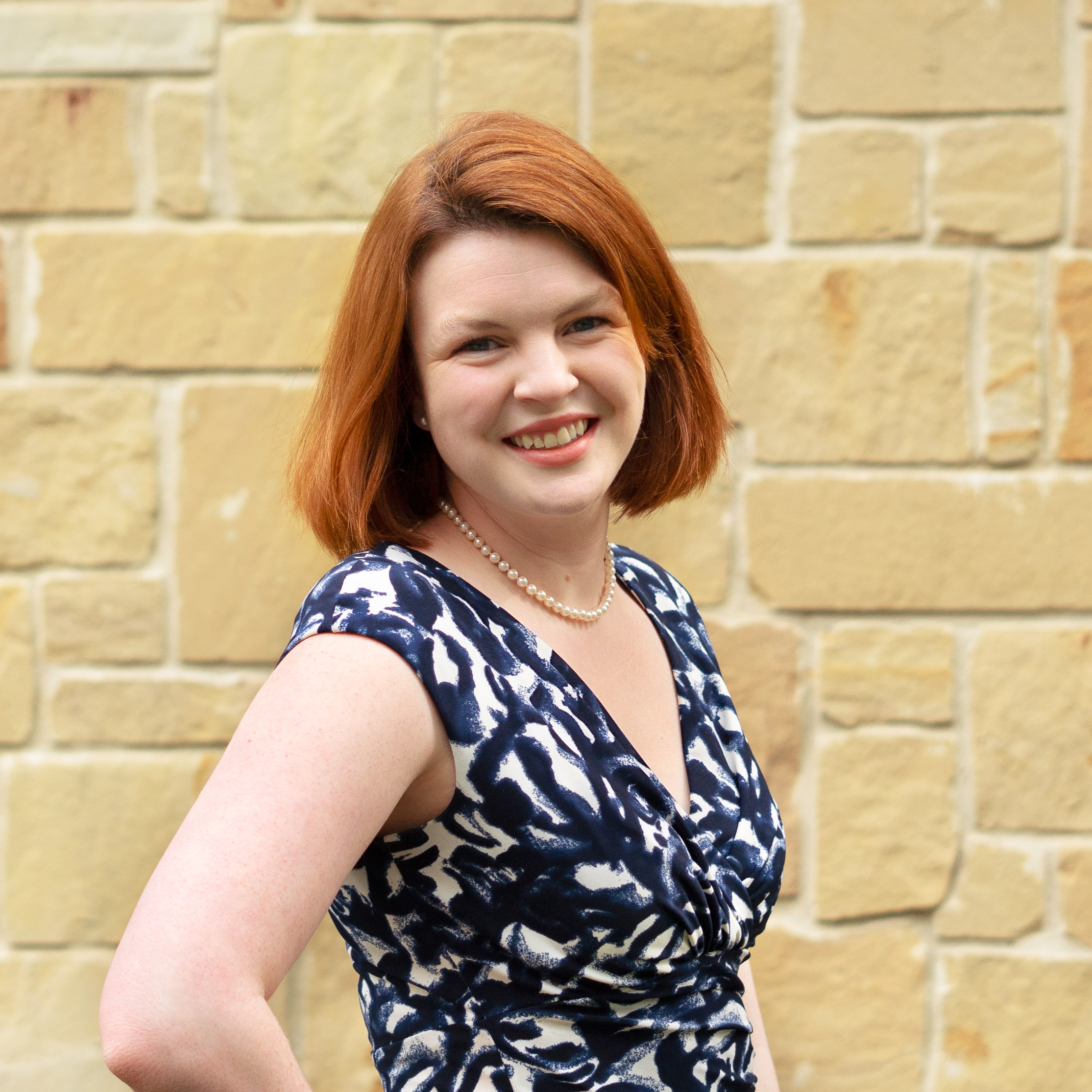 Meahgan Gibson is a graduate of the University of Florida, where she graduated with honors from the College of Journalism with a degree in Media and Society and a minor in Innovation.

Her interest in communications developed during high school, where she helped run an FM radio station and a local television show. She had early success in directing when at age 17, she won first-place at a film festival for the documentary short Surviving Sandy. The video highlighted the devastation several residents of Long Beach Island, NJ, experienced in 2012 when they stayed on their island despite an evacuation order. Not only was she recognized by judges with ties to the Tribeca film festival and NY Film Critic series, but she received a personal letter from the Governor recognizing her work.

During college, she worked at the Agency at UF. There she worked on accounts such as Xcaret Experiencias (Eco-theme parks) and Tommy Hilfiger. She also worked on several not-for-profit accounts, including the Miami Children's Initiative, a foundation based in the Liberty City area of Miami, with a mission to disrupt the cycle of poverty in the community.

After college, she moved to Louisville, where she joined the American Queen Steamboat Company and Victory Cruise Lines marketing team. While there, she was able to contribute to a variety of areas, such as Social Media, Public Relations, and Account Management.

Meahgan has led an interesting personal life. As a child, she moved frequently. These relocations helped her learn to transition quickly to new environments, meet new people, and have an appreciation of other cultures. These moves also allowed her to travel extensively, and so far, she has 40 countries from 6 continents stamped in her passport!