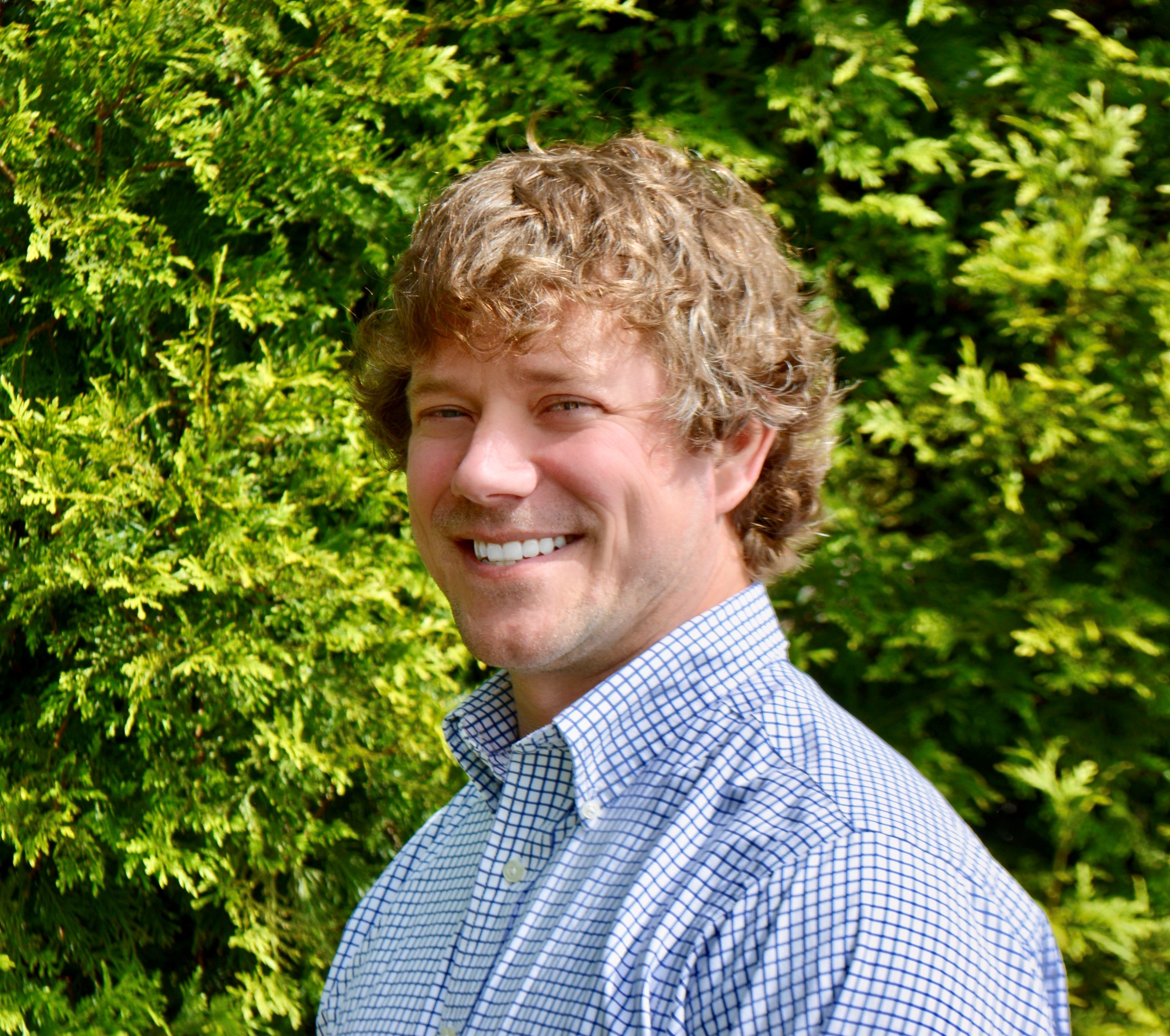 During his academic career at the University of Indianapolis, he competed in the 2009 Google Online Marketing Challenge in partnership with Camp Wood YMCA located in Elmdale, Kansas. He was designated the Chief Financial Officer for the University of Indianapolis Finance Club in 2009 and also earned membership to the Delta Psi Chapter of the Delta Mu Delta International Honor Society in Business Administration.

Derrick worked for the University of Indianapolis Department Of Athletic Development all four years of college. As a Development Administrative Assistant he organized the 2007-2009 Hall of Fame ceremonies, coordinated the 2008 and 2009 Greyhound Club Golf Extravaganza, designed the 2007 and 2009 Greyhound Club Calendar, and completed the financial reports for the 2009 fiscal year. He also created Donor Boards for display on the website and in Nicoson Hall, corresponded with prospective Greyhound Club members encouraging donations and support, and maintained donation and pledge information using Banner and Bilbo development management systems.

In 2010, Derrick started working for J.E. Allen Builders, Inc. as a property manager for multiple property management companies. He maintained financial records, managed payroll in Quickbooks for the companies and their 23 bank accounts, kept tenant records, collected rental payments, advertised and showed vacancies to prospective tenants, and initiated the eviction process for non-paying tenants. He budgeted and inspected renovations completed by employees and independent contractors on approximately $1.1 million for twelve residential and four commercial properties while striving to maintain proper return on investment ratios.

Derrick joined the Harrison County Community Foundation on August 4, 2011 as the Finance Administrator. He was later promoted to Director of Finance and then Chief Financial Officer. At the Foundation he has maintained the finances and investments on approximately $200 million in assets. He has also ensured compliance with National Standards and Indiana Gaming Commission Local Development Agreement reporting. In striving to enhance the Foundation’s transparency he has implemented FundWeb to assist with fund holder relations and converted the accounting basis from modified-cash to accrual. Derrick prides himself in keeping organized and precise financial records for a clean audit and an accurate IRS Form 990 presentation.

Derrick works closely with the Finance Committee and Audit Committee in leading committee meetings and providing appropriate supporting documentation for discussion. He worked with the committee chairs in issuing RFPs for investment firm and audit firm. He assisted both committees to enhance policy and responsibilities. For the Finance Committee he helps establish operating budgets, grant spending budgets, and Public Related Investments (PRI) schedules.

Derrick has helped in many supporting aspects of the Foundation’s work from grants/scholarships to donor development/endowment creation to forecasting/planning. He has collaborated with other staff in implementing changes to the Gift Acceptance policy to accept gift annuities, gifts of timber, gifts of grain and livestock, donor advised funds, and endowment funds using donor recommended investment managers.